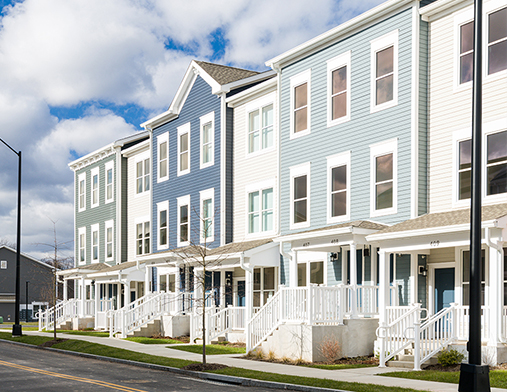 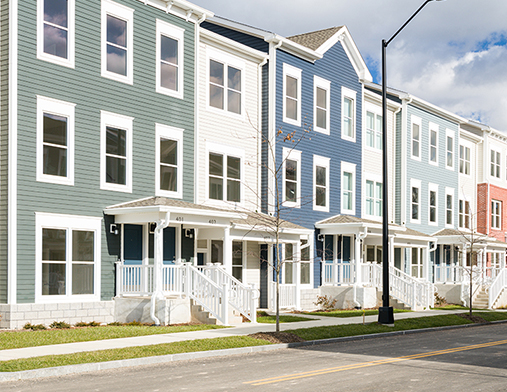 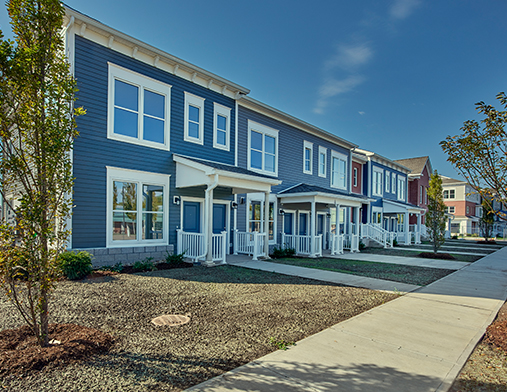 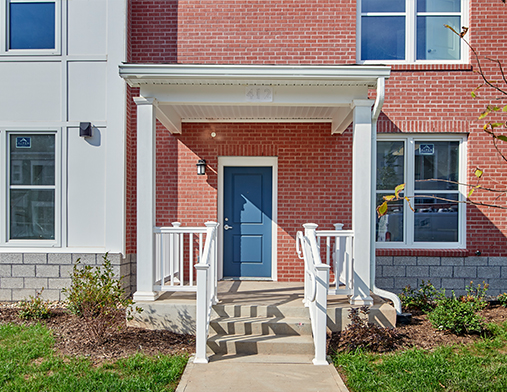 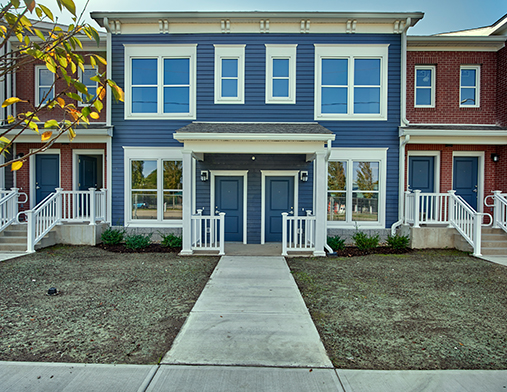 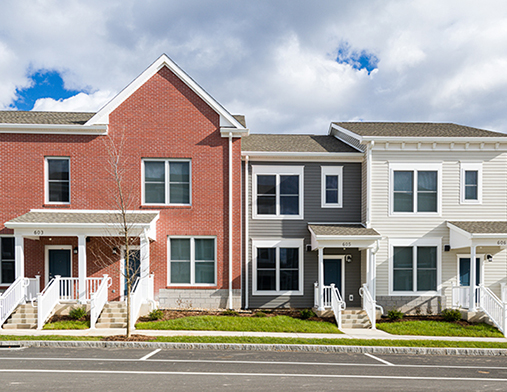 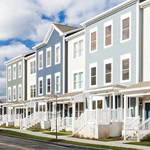 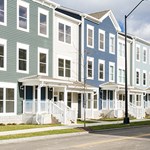 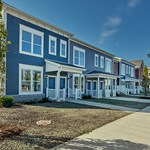 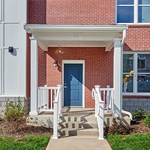 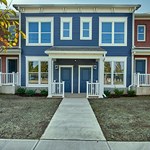 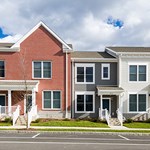 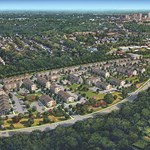 Westbrook Village was an existing post-war state-financed Moderate Rental Housing development, consisting of 80 buildings, housing 360 residential units. While Westbrook supported and housed numerous families and residents of the City of Hartford for nearly half a century, the buildings and related systems of the aged affordable housing complex had reached the end of their useful life, and were functionally and physically obsolete. The extent of the outmoded nature of the site directly contributed to development’s low occupancy rate of 25%, with the remainder of units vacated, secured and closed. As a result, Westbrook Village, like many others in the State’s Moderate Rental Portfolio, was no longer able to support itself financially, nor could it continue to serve the low and moderate income community who so desperately need access to affordable housing.

Pennrose, in partnership with the Housing Authority of the City of Hartford and The Cloud Company, and with strong support from the City of Hartford (the “City”), have developed a plan for the revitalization of Westbrook Village that provides replacement of the City’s stock of affordable housing units, as well as position the property to be as a catalyst for reinvestment and commercialization in the Upper Albany Neighborhood and its re-establishment as a premier, mixed-income, mixed-use residential and commercial gateway into Hartford.

The first phase will anchor the new residential district along the development’s northern border and introduce a new public system of gridded streets, complete with robust landscaping, passive and active recreational amenities, parking signage, and site lighting powered by roof mounted photo-voltaic panels Upon completion, Westbook Village I will boast 75 high-quality residential apartments situated within 6 buildings constructed to meet rigorous building standards, including Passive House. There will be a variety of unit types ranging from one to three-bedroom units. Residents will have access to resident meeting spaces, a new playground, and walking trails throughout the site.

It is the intent of the comprehensive renewal strategy through the successful development of each phase to knit Westbrook Village back into the fabric of the surrounding communities and provide existing and future residents of Westbrook Village with high-quality housing choices.

Tailored to meet the diverse needs of the neighborhood, the proposed residential development will provide 400 new high-quality housing units, including both rental and homeownership opportunities. The site’s southern border, bounded by Albany Ave, will host approximately 10 acres dedicated to mixed-use commercial and residential development.