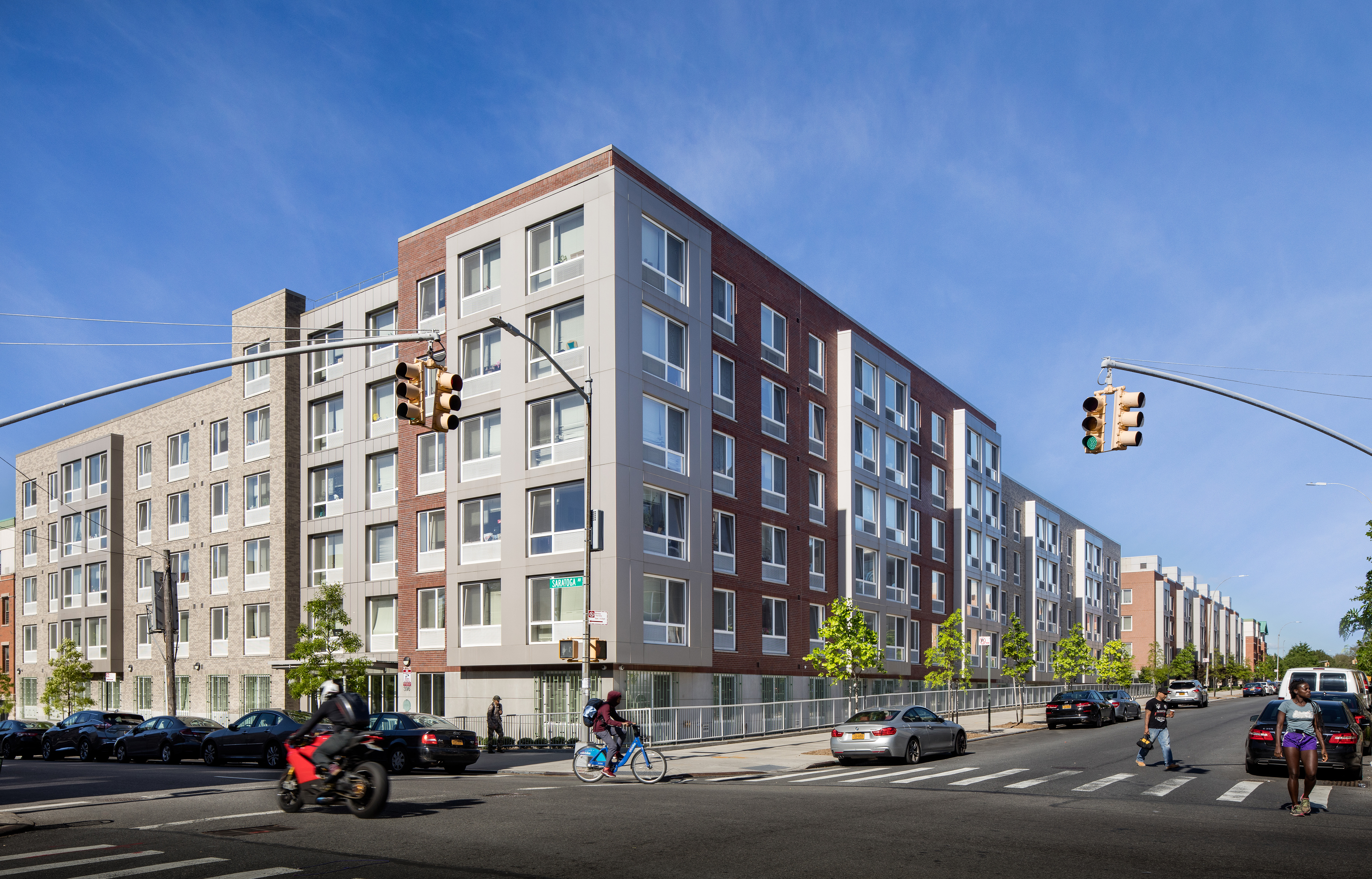 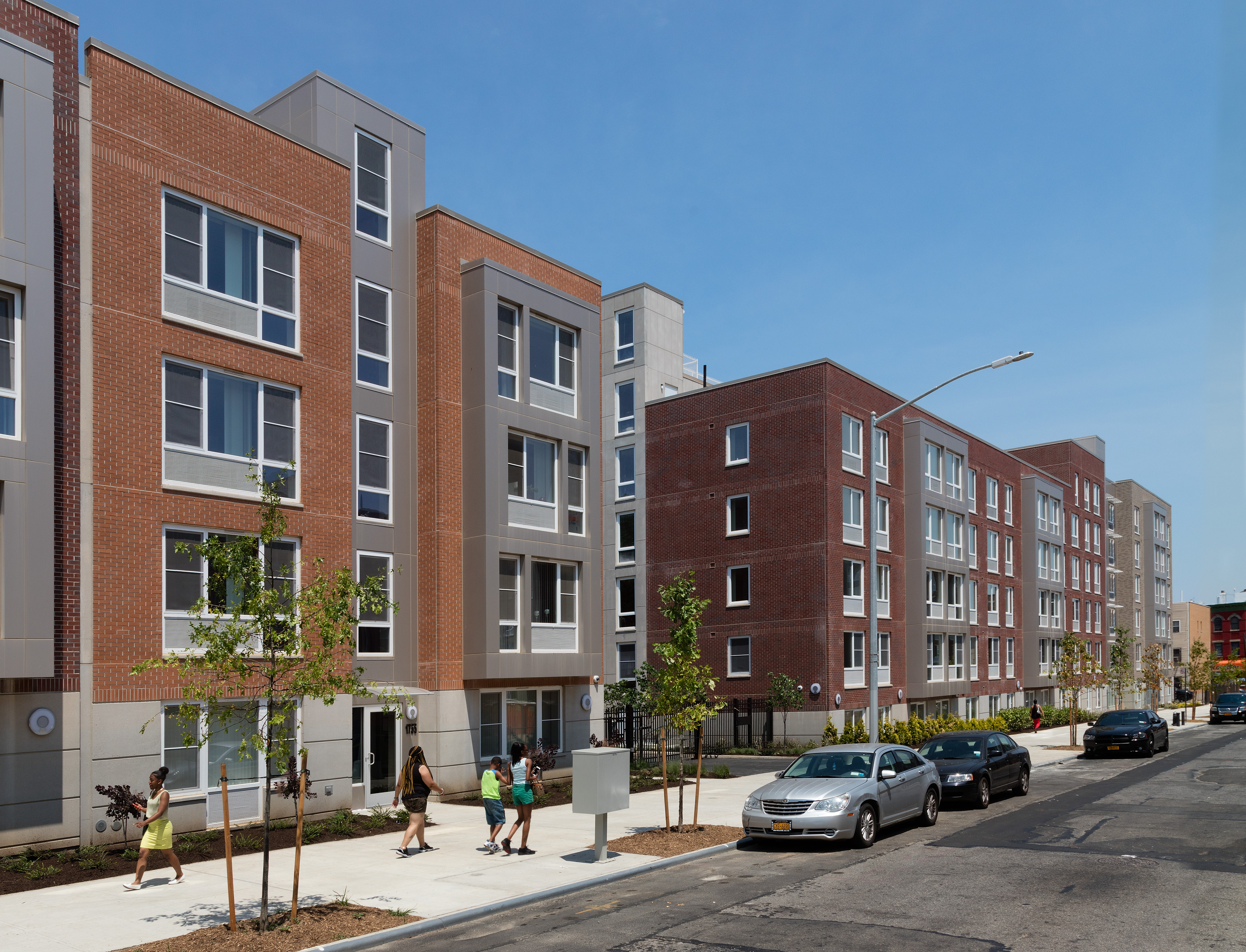 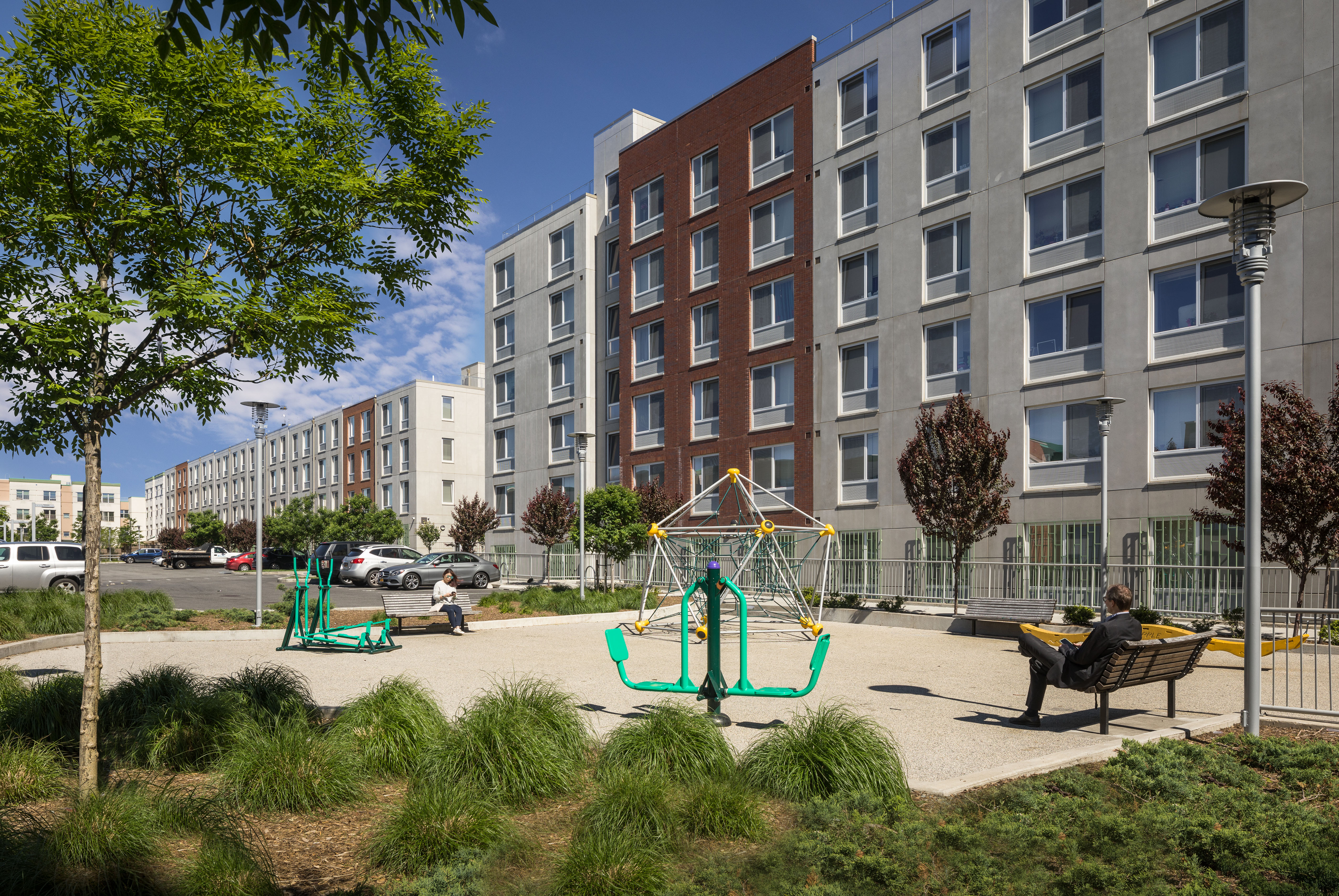 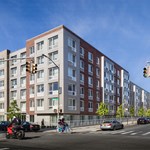 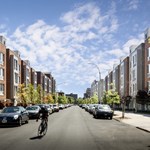 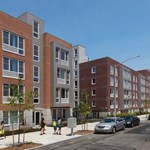 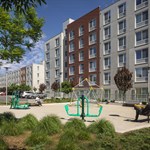 Pennrose and Duvernay + Brooks, together with their partners L+M, Blue Sea Development, and Rosenberg Housing Group, were selected by the NYC Housing Authority (NYCHA) and NYC Department of Housing Preservation and Development to redevelop NYCHA's Prospect Plaza into a mixed-income community.

The development, on a three-block area (approximately 4.5 acres) in the Ocean Hill-Brownsville section of Brooklyn, was built on NYCHA land and replaced the original public housing towers with a new, mixed-use property that includes 394 affordable apartments developed in three phases. The units are in a combination of 4-story walk-up and 5 1/2 and 6-story elevator buildings, green open space, a community center, a supermarket, and a public park. The first two phases are public housing mixed-finance rental transactions and the third phase is a low-income housing tax credit-only transaction with no public housing units.