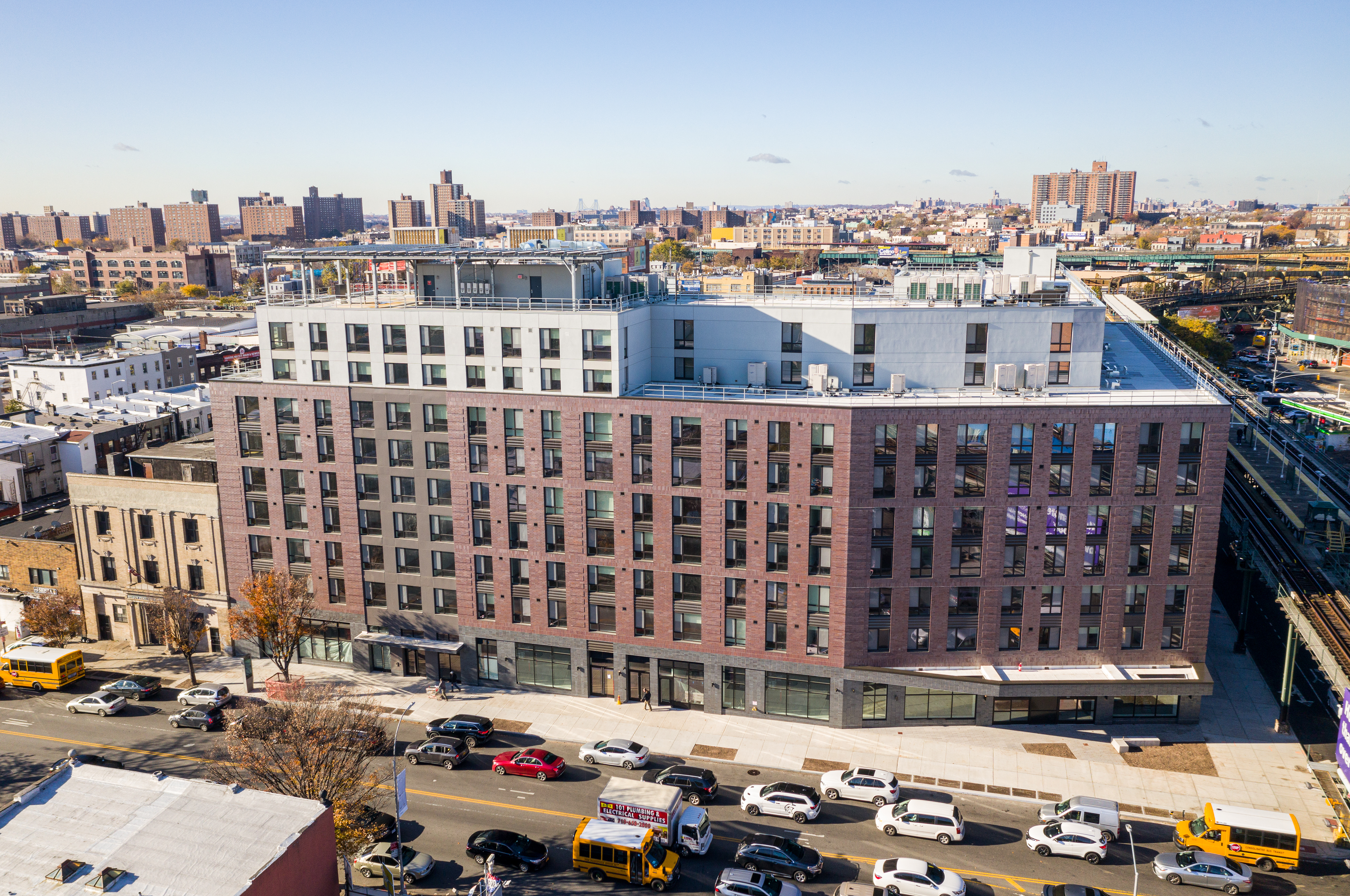 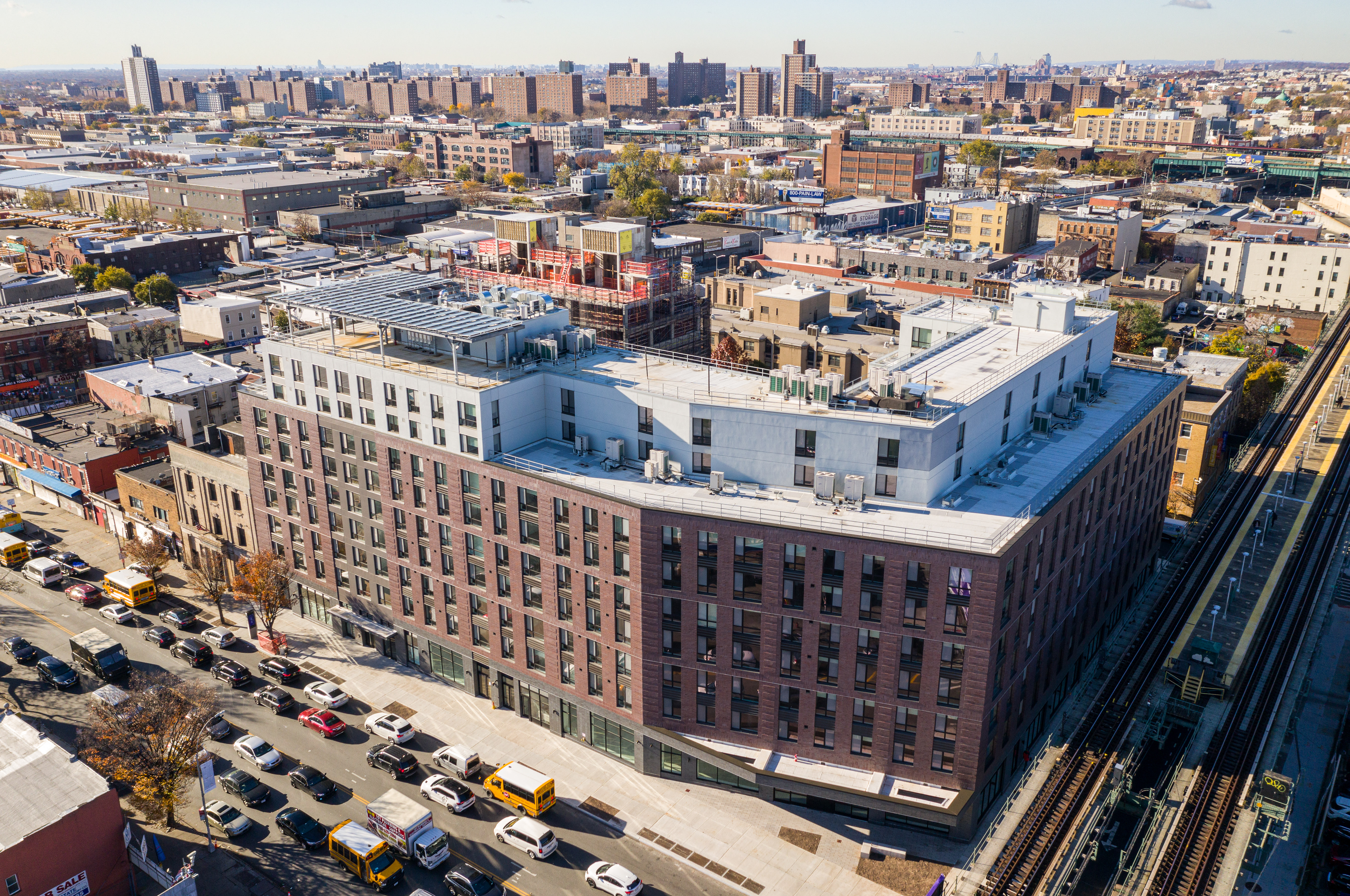 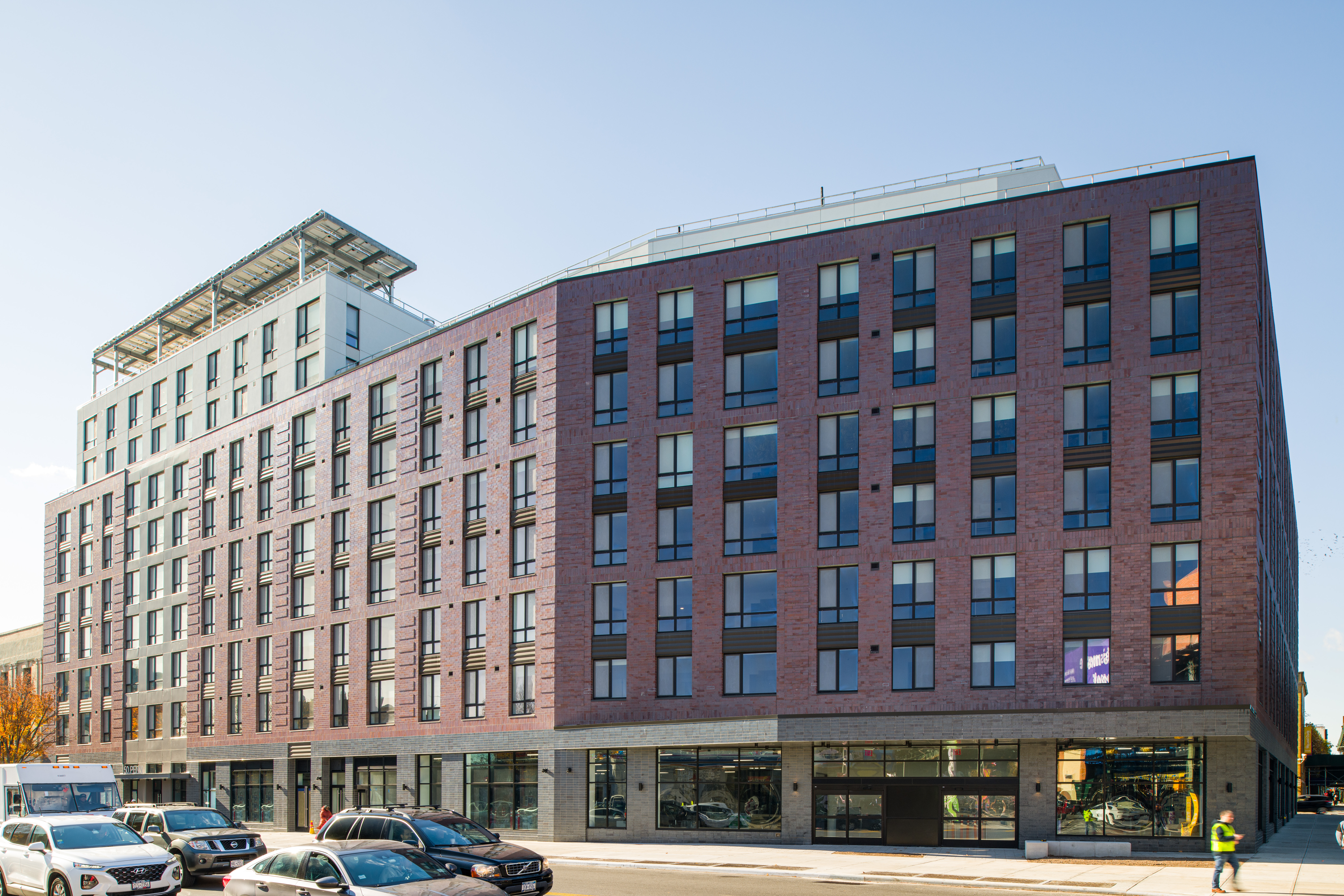 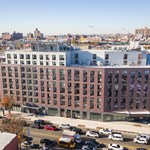 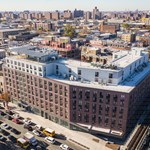 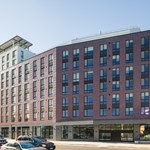 Over the past decade, East New York (Brooklyn Community District 5) has experienced one of the fastest growing populations in the city. The neighborhoods of East New York, including Cypress Hills, are home to a diverse fabric of residents and a variety of valued cultural institutions, community-based organizations, and thriving commercial zones. Despite these assets, East New York suffers from an overwhelming need to effectively address key “quality of life” issues that have deterred neighborhoods that are otherwise poised for economic and cultural growth and development. The Fiscal Year 2018 Statement of Community District Need and Community Board 5 Budget Request indicated key priorities of the community include: affordable housing; greater access to healthy and fresh food choices; and mixed-use development projects that include long-term community-wide benefits.

Poised to be a part of the efforts to address these concerns is Pennrose’s 50 Pennsylvania Avenue (“50 Penn”) development located at 50 Pennsylvania Avenue near the corner of Fulton Street in Brooklyn. 50 Penn is envisioned to be a mixed-use beacon for residents of Cypress Hills and surrounding neighborhoods, providing access to high-quality affordable and moderate-income housing and sustainable and healthy food choices. 50 Penn’s location near Broadway Junction will situate it in the midst of future development activity in the area expected to come about following transit and public realm improvements planned by NYCEDC, DCP, DOT, Parks, and other City agencies. Pennrose is proud to offer 50 Penn as a key part of the changing fabric of this neighborhood.

The building will contain 218 residences and is designed for family occupancy, including 56 studios, 96 one-bedrooms, 48 two-bedrooms, and 18 three-bedrooms. There will be one two-bedroom unit designated for an on-site superintendent. Residential space includes laundry facilities, a community room, and a private terrace on the second floor. The units will be marketed to tenants at a range of income levels, from formerly homeless and extremely-low income to 80% of Average Median Income (AMI). In addition to its residential lobby, the ground floor of 50 Penn contains three commercial spaces, including neighborhood-scale retail spaces and a grocery store.