How One Developer is Still Closing Deals 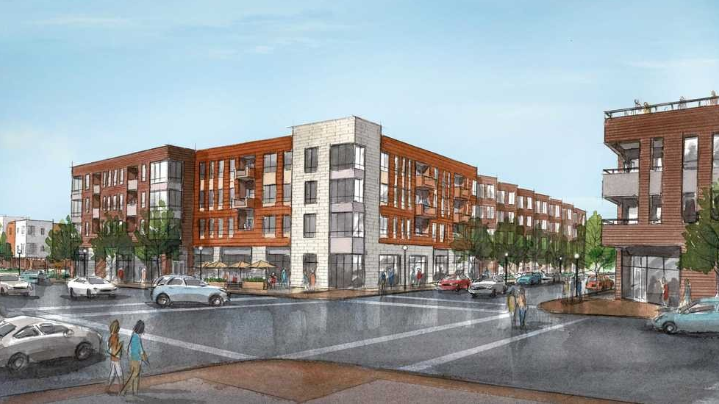 How One Developer is Still Closing Deals

A combination of technology and a building niche with lots of demand has helped one Philadelphia company.

With 16 construction projects in progress, Pennrose, a Philadelphia-based apartment developer, is getting creative to get its deals over the finish line as COVID-19 has shut down many parts of daily life.

“For our deals that are under construction, we’re getting inspectors to do FaceTime,” says Mark H. Dambly, president of Pennrose. “I think there’s this incredible inertia that’s going on in the country, where folks are doing whatever they can to facilitate progress and efficiency.”

Dambly says Pennrose and land sellers are also getting creative. “I was on a call for three hours for a deal we’re moving towards closing in Cleveland,” he says. “We all did it on Skype. Just to hear the collaboration between the individuals on this call, who were just really focused on resolving issues and getting it done, was great.” Some hurdles aren’t so easy to overcome with video conferencing. Dambly says he had a property that was going to hit the market a couple of weeks ago, but he pulled it back. “The offering was all ready,” he says. “Nobody is doing tours. Also, folks are going to want to see how things shake out over some time.”

To read the full article on GlobeSt.com, CLICK HERE.