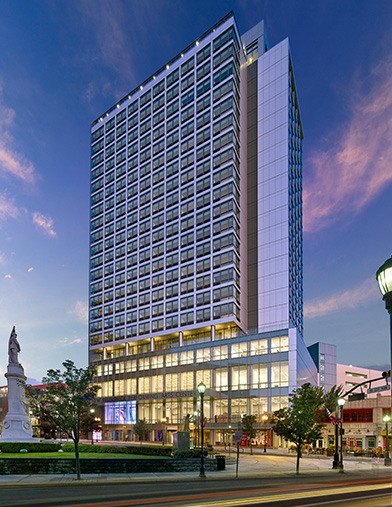 The recent opening of the New Brunswick Performing Arts Center has transformed the city’s downtown cultural arts district. And with people who work in the arts likely to join professionals from the city’s health care industry and commuters who want to be within walking distance to the train station, New Brunswick is a place many would like to call home.

Pennrose, one of the nation’s largest producers of mixed-use and mixed-income multifamily housing, in a joint venture with DEVCO and other nonprofits, co-developed the $172 million, state-of-the-art performing arts center. Since its opening in September, the complex has brought new life to the already social city.

To read the full article on NJBIZ, click here.